Throughout his life, Dr. Larry Bucshon has worked to diagnose problems and provide practical solutions.

First as a physician and now as the representative of the Eighth District of Indiana in Congress, Dr. Larry Bucshon has worked throughout his life to diagnose problems and provide practical solutions.

Dr. Larry Bucshon represents Indiana’s Eighth Congressional, which includes all or a portion of 19 counties in Southwest Indiana. Larry was first elected to Congress in 2010, having previously never held or run for a political office.

The son of a coal miner and a nurse, Dr. Larry Bucshon was raised in the small town of Kincaid, Illinois.  Larry earned his bachelor’s degree from the University of Illinois at Urbana-Champaign and completed medical school at the University of Illinois at Chicago.  He then completed his residency at the Medical College of Wisconsin, where he served as chief resident in surgery and completed an advanced fellowship in cardiothoracic surgery. During this time Larry enlisted with the United States Navy Reserve, serving for almost a decade before being honorably discharged.

Prior to serving in Congress, Dr. Larry Bucshon spent 15 years in the private sector as a practicing physician specializing in cardiothoracic surgery.  During his time in practice caring for his patients, Larry performed hundreds of heart surgeries throughout his distinguished career.  His outstanding work and leadership in the field led to being honored as St. Mary’s Medical Staff Physician of the year in 2007.  Larry also served as President of Ohio Valley HeartCare, the tri-state region’s most comprehensive cardiology and cardiovascular surgery practice. Additionally, he served as Chief of Cardiothoracic Surgery and Medical Director of the open heart recovery intensive care unit at St. Mary’s Hospital. 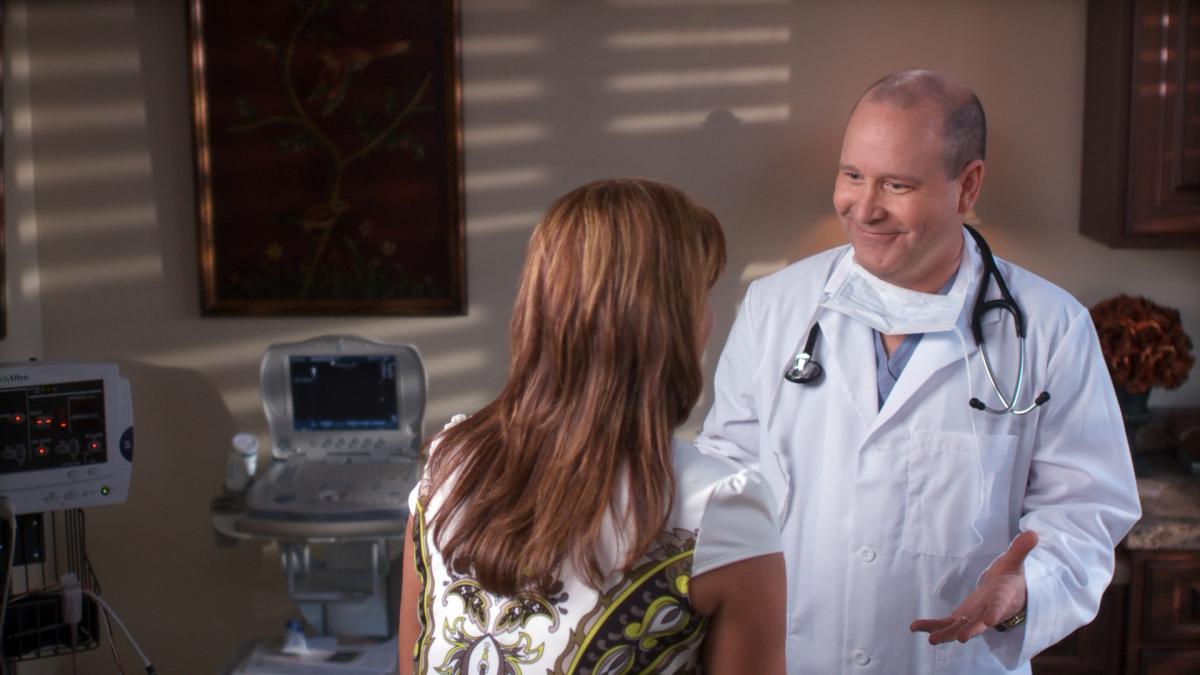 In Congress, Dr. Larry Bucshon has been a recognized leader in the fight to lower the cost of health care and advance patient-centered solutions that give Americans – not Washington bureaucrats – the ability and freedom to make health care decisions.  In 2016, he was recognized by the Coalition to Stop Opioid Overdose for his leadership in Congress to combat the opioid crisis.  Larry has also been a leader on other critical issues that are important to Southwest Indiana, from fighting to ensure Hoosiers were getting their fair share of federal infrastructure  funding to standing up for energy jobs at Indiana’s coal mines.  As a result of his common sense, principled leadership in Congress, he has earned 100% rating from National Right to Life and an "A" rating from the National Rifle Association.  Larry has been endorsed for reelection by numerous groups including: National Right to Life, the Indiana Farm Bureau, the National Federation of Independent Business, and the U.S. Chamber of Commerce.

Dr. Larry Bucshon and his wife Kathryn, who is a practicing physician and anesthesiologist, reside in Vanderburgh County. They have four children and attend Our Redeemer Lutheran Church in Evansville. 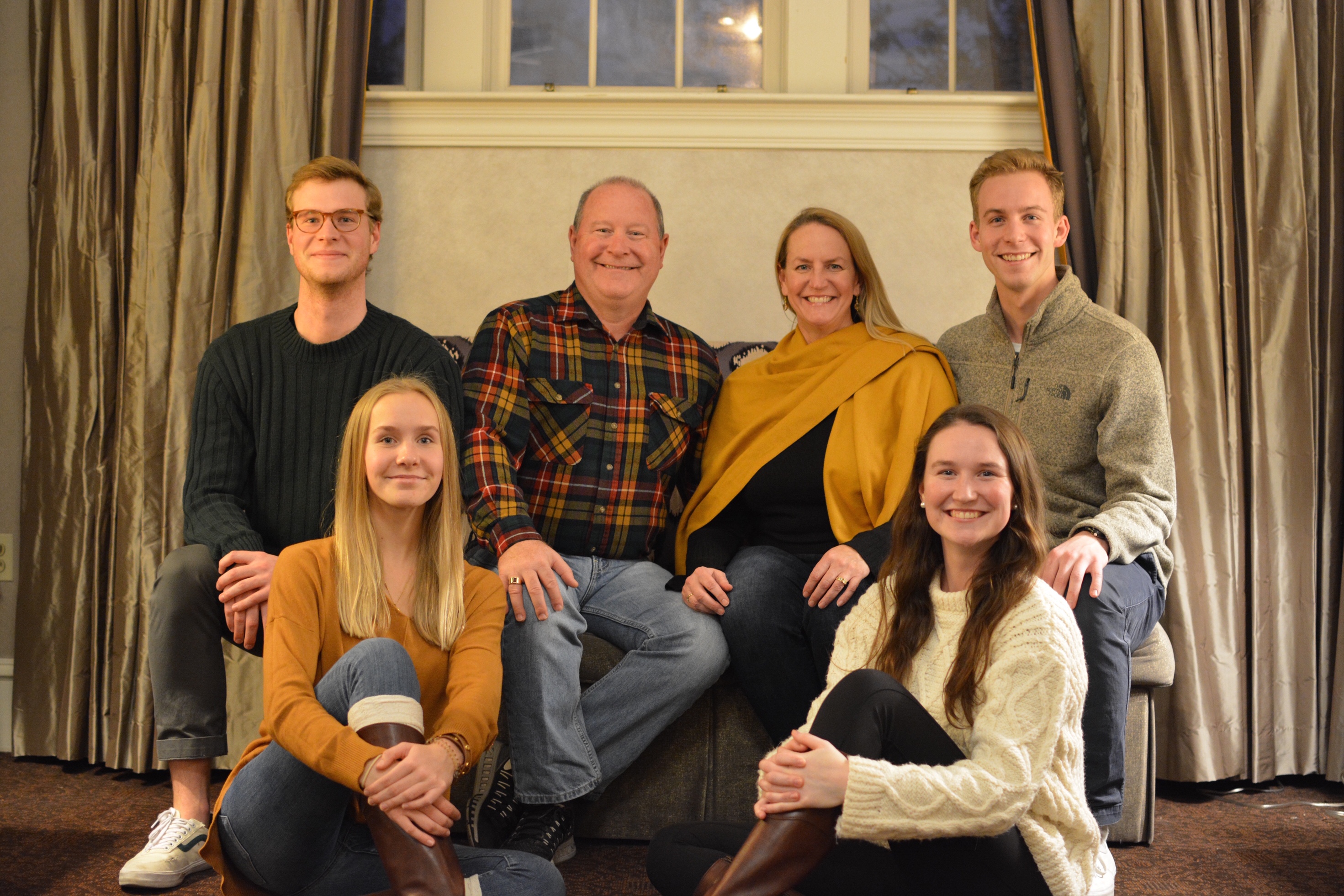